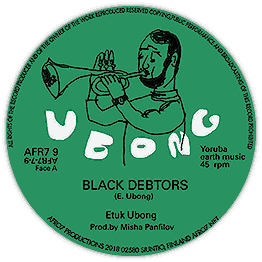 Etuk Ubong (born June 25, 1992) is a trumpeter, composer and bandleader. Hailing from Akwa Ibom State in southern Nigeria, raised in Lagos, he started playing at the age of 14 thanks to his mother’s encouragement. The past years he has been very active in Nigeria but also seen on spots in London and other European countries. Check out his previous albums Songs of Life and his Miracle >(due out on vinyl over summer!)
Following the Nigerian musical tradition of powerful protest songs against injustice and corrupt goverments, Etuk has penned two original numbers targeting todays state of affairs. It never manifest, they never fulfill their promises. They are meant to Provide good roads, stable Light, Free Education, Free Health Care Facilities, Jobs and security. With this brand new Afro7 single Labeled Earth Music, Etuk Ubong and his band raises up a fierce rhythmical storm, drawing traditions from funk, high-life, jazz and afrobeat. Laced with tape effects, delays and spiced up rawness by Neo Funk’s new wonderboy Estonian Misha Panfilov, it’s a sureshot mover for this summers tropical dancefloors. Not to be missed, head over to our shop to grab your copy! 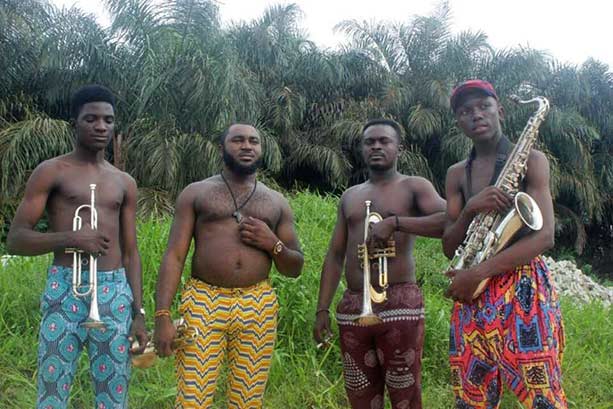 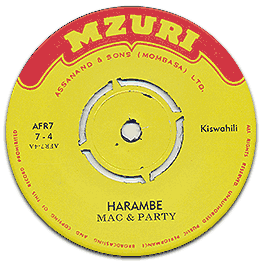 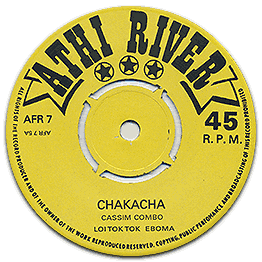 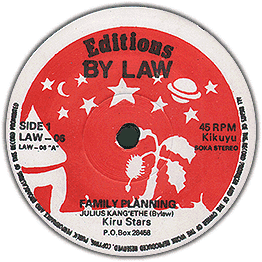