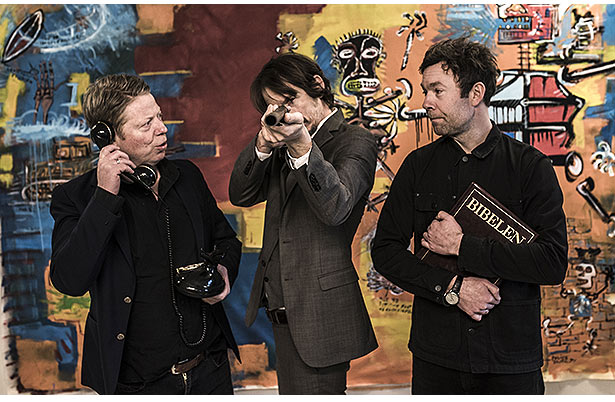 Ohh! Special nightclub pressing, or is Jera Inn a hotel? Probably a mid seventies pressing and it seems the only output on this label is this excellent Cavacha tune by the Great Boma Liwanza. Another Congo import group that recorded and released in Nairobi. The group also had a full LP release and 45 outputs on major labels as Africa, ASL, Pathe & Super Musiki du Zaire. Check out Muzikifan.com for more info on the band. The interplay between the guitar and the horn section is super, and the intricate drum rhythm that sets the pace of the tune. Both sides roughly edited together. Enjoy!